Aurelia Aerospace has created new product packages including the newest long-endurance batteries for an increased flight time. The 3 heavy-lift payload drones, the Aurelia X6 Standard, Aurelia X8 Standard, and the most advanced heavy-lift payload drone of Aurelia Aerospace, the Aurelia X6 Pro have now 2 product offers for each drone. For each of the named drones, you can now order a standard version or a long-endurance package.

The Power of Pixhawk

With each project that comes to Aurelia Aerospace, engineers are creating new ways to give your ideas flight. To... read more 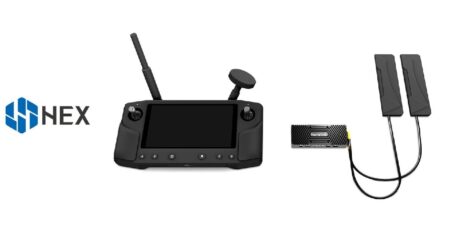 Ever since the official release of the Hex Herelink in 2019, the Herelink has been the most chosen product... read more 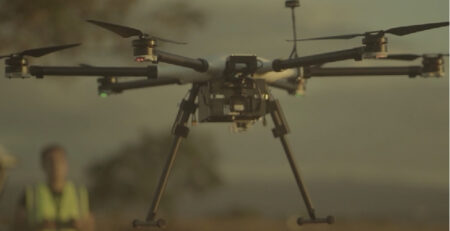 How to operate your drone in challenging environments

Now and then as a drone pilot, you will encounter different climates that from time to time might change... read more 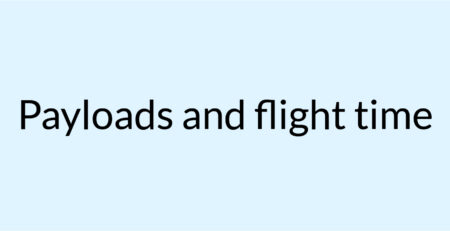 Payloads explained When are you are buying a drone with us, one important aspect is always the payload and payload... read more

How to operate your drone in challenging environments